Skip to content
Previous Next
A Look Back at 2020

As we look ahead to 2021, we’re taking one look back at the unprecedented year that was 2020 and sharing some of our top media hits and favorite campaigns. 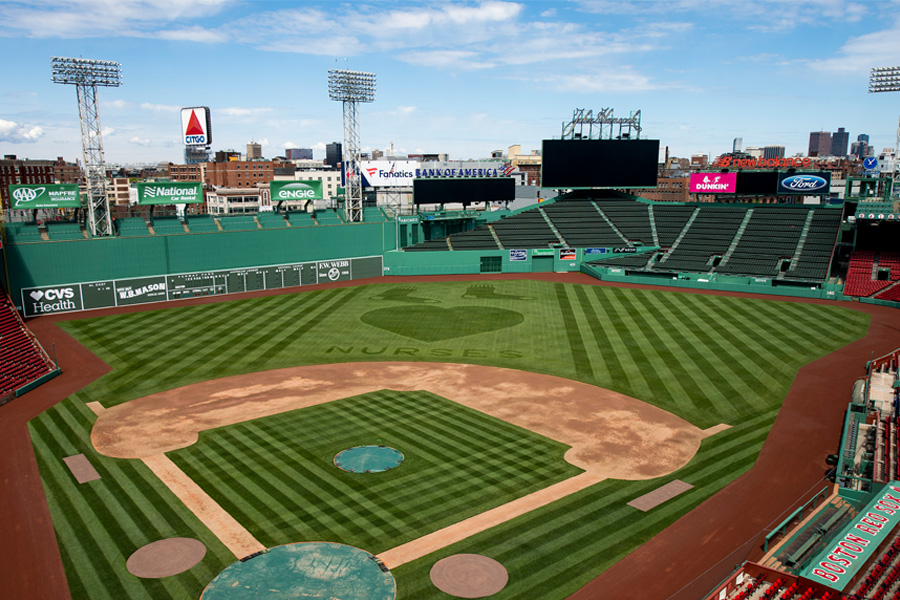 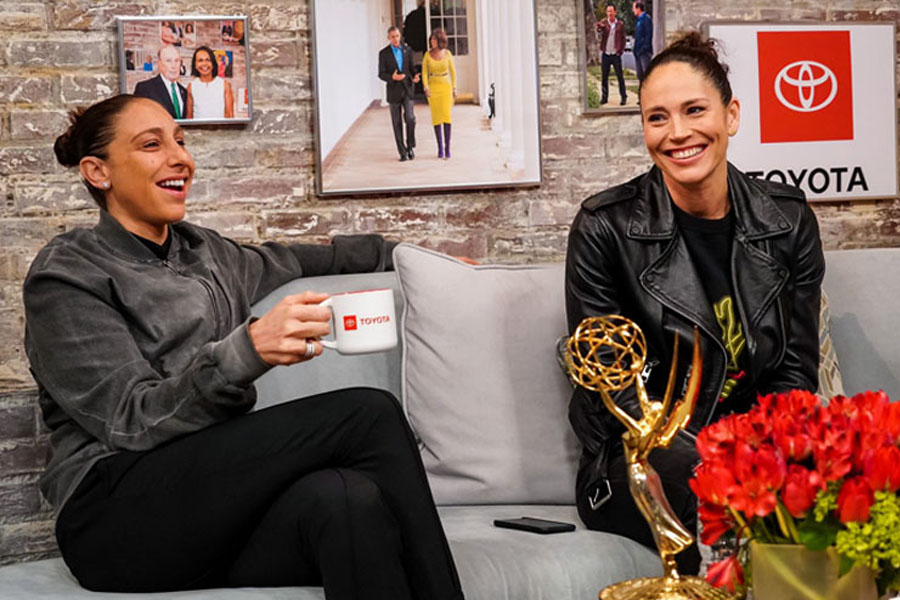 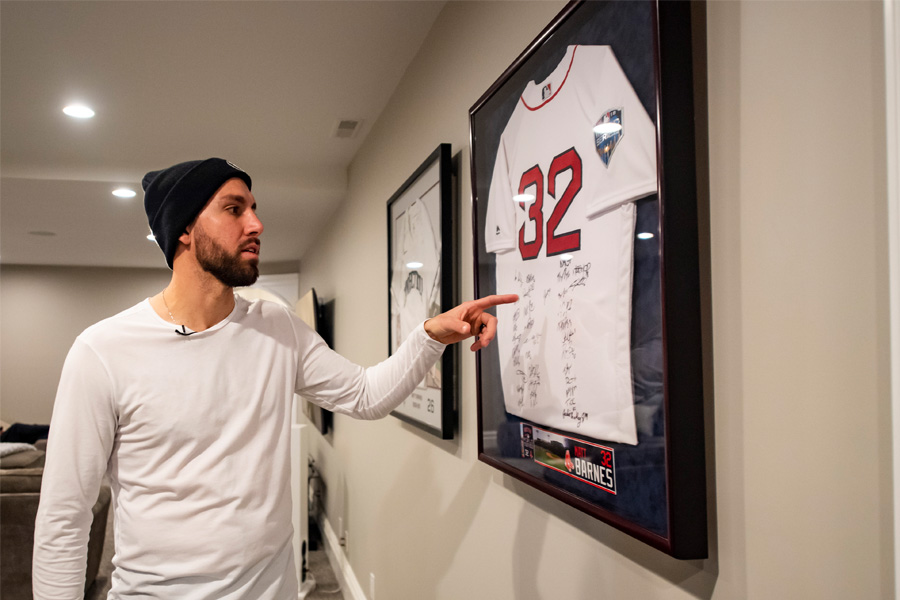 The Year of the Bubble 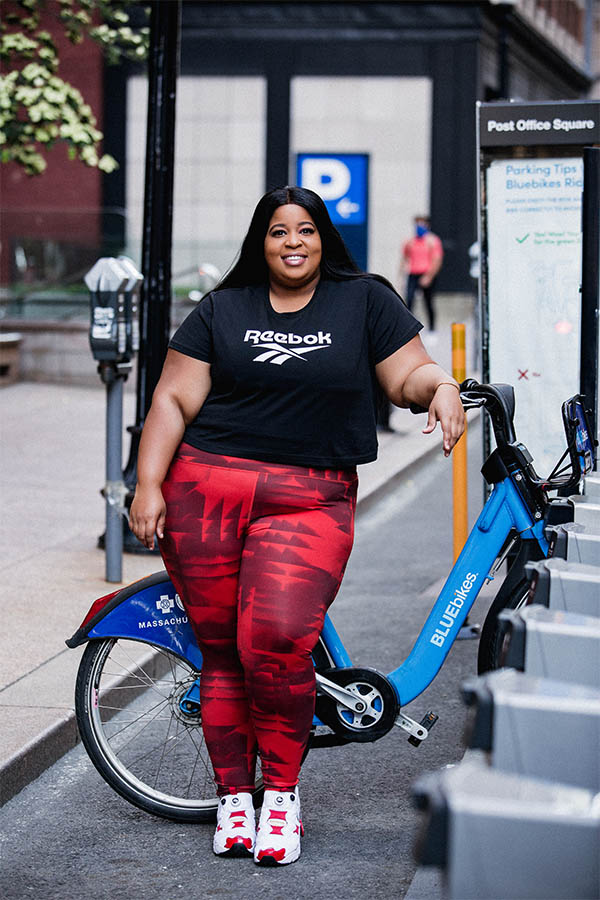 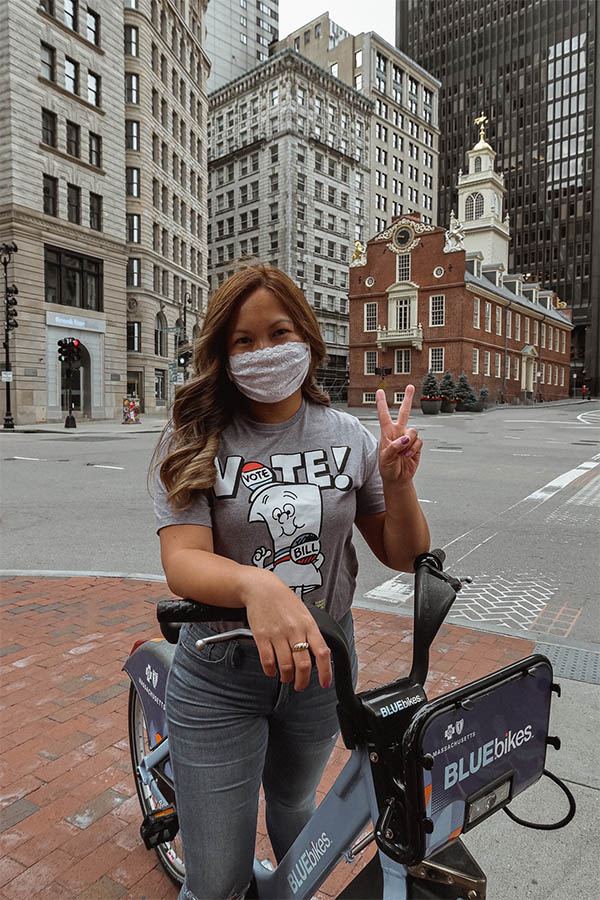 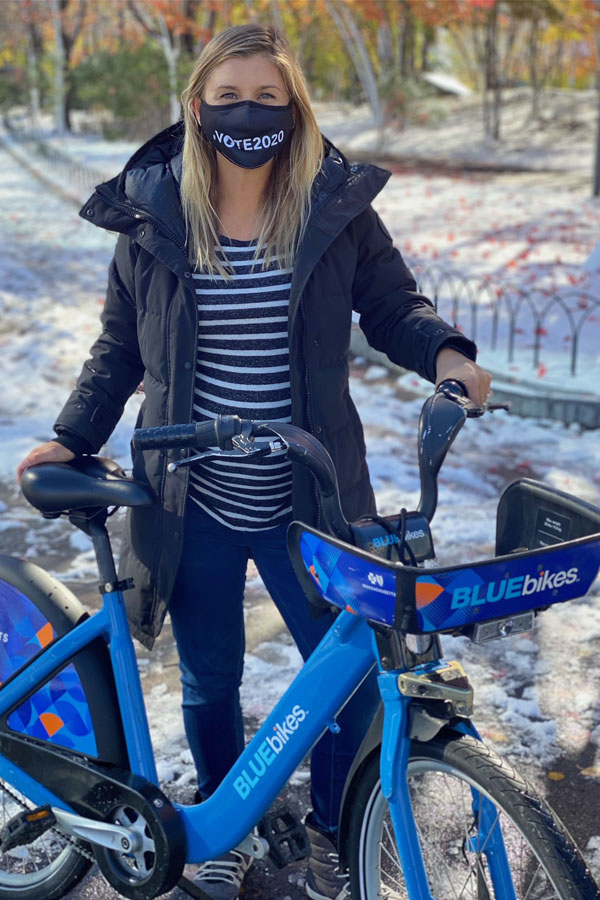 Leveraging Sponsorships to Support the Community

As the largest health plan in the Commonwealth, Blue Cross Blue Shield of Massachusetts stepped up in a big way in 2020, continuously supporting its members and community through an unprecedented health crisis. Utilizing all of its assets, Blue Cross leveraged its title-sponsorship of Bluebikes, Boston’s public bikeshare system, to offer free rides during several key inflection points during the Fall to help remove barriers and support public health, including Election Day, World Mental Health Day, and National Influenza Vaccination Week. The three campaigns generated nearly 19 million impressions across 105 media placements and 94 influencer posts along with more than 15,500 social media engagements. 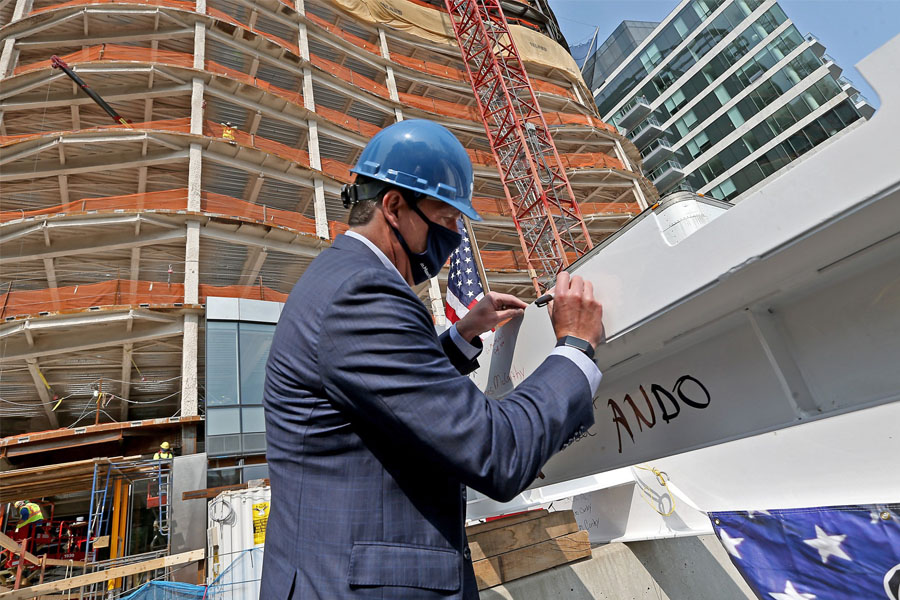 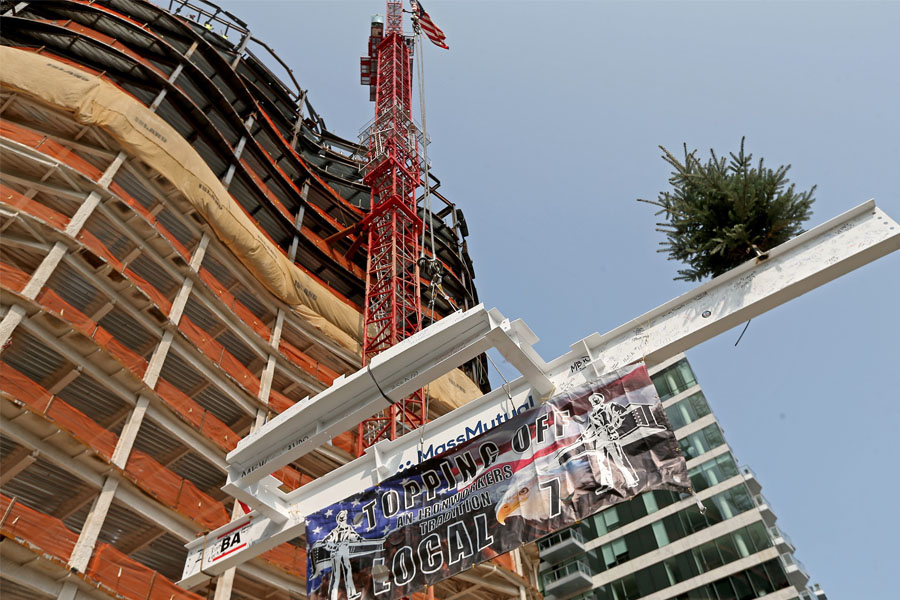 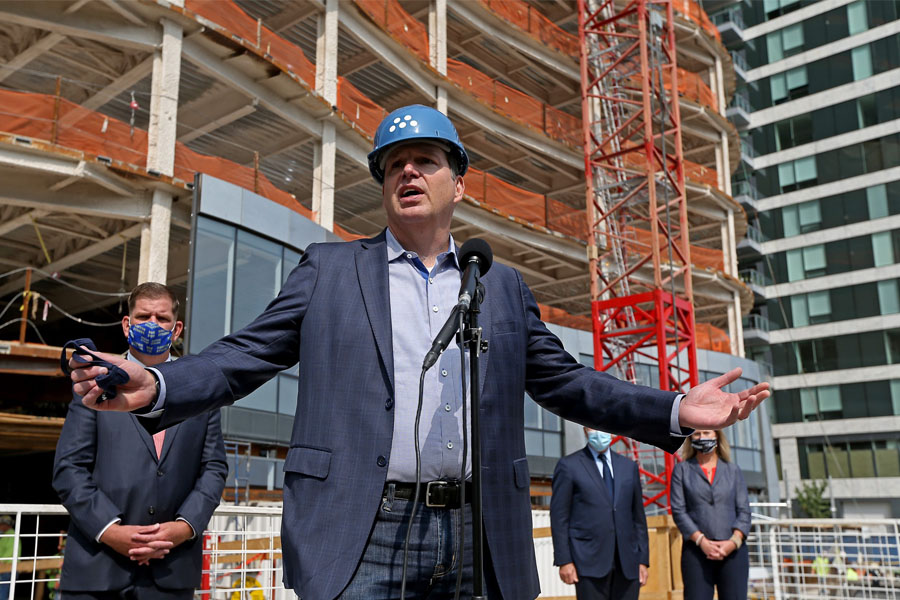 Topping Things Off in the Seaport

A year after breaking ground on its future home in Boston, MassMutual and The Fallon Company hosted a commemorative “topping off” ceremony alongside Mayor Marty Walsh at 10 Fan Pier Blvd, with the final beam being autographed before being raised. Despite the pandemic, MassMutual’s vision for its new home remains the same, according to CEO Roger Crandall: “employees will be able to work inside the new 17-story commercial tower in the Seaport District, spending their lunch breaks alongside joggers, tourists and other wanderers on the plaza that will face the Fan Pier Marina and Boston Harbor.”