The Boston Globe Launches The Emancipator

Previous Next
The Boston Globe Launches The Emancipator

In March 2021, two hundred years after the founding of The Emancipator, the first anti-slavery newspaper in the United States, an ambitious and groundbreaking collaboration between Boston University’s Center for Antiracist Research and The Boston Globe’s Opinion section resurrected and reimagined an abolitionist journal to challenge one of the most important scourges of our time – racism. 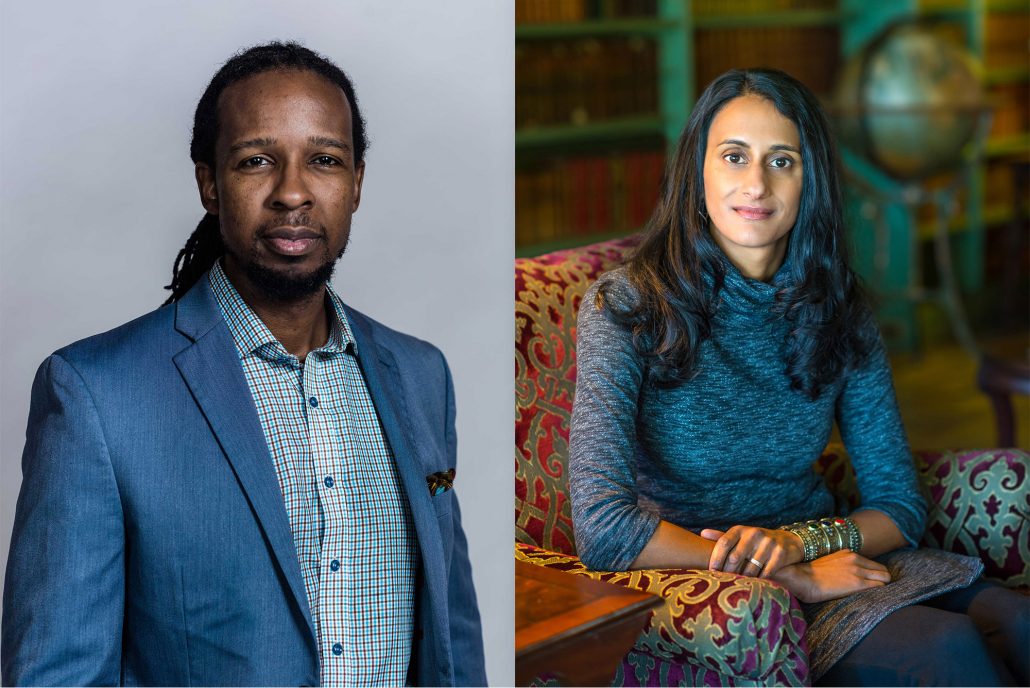 Boston University’s Center for Antiracist Research and The Boston Globe’s Opinion team have resurrected The Emancipator, an anti-slavery newspaper.

As the inaugural columnist of the digital journal, Globe columnist and frequent NPR contributor Kimberly Atkins will write The Emancipator’s bi-monthly newsletter.

Just as abolitionist newspapers were needed to amplify the voices and ideas that led to the end of slavery in the 19th century, today, an antiracist publication is urgently needed to amplify the ideas that will bring about a racially just and equitable society. The new Emancipator intends to showcase ideas, debates and evidence, and to be a repository of opinion journalism and scholarship. Its aim is to provide an editorial vehicle for everyday people to emancipate themselves and society from racism and to reshape political and policy debates on racial justice.

Elevate helped The Boston Globe ideate on the topic, including brainstorming the publication’s name, and promote the official unveiling of the newspaper. Highlights of the roll-out include a feature article in the New York Times Sunday edition, a broadcast interview on MSNBC’s Morning Joe, and an in-depth feature on WBUR, among national coverage from Politico, CBS News, NPR and Smithsonian Magazine.

Check out The Emancipator here.