Elevate Communications is thrilled to add sportswear brand GK Elite to our client roster as GK heads into the 2021 Tokyo Olympic Games this summer as the official gymnastics uniform provider for Team USA. 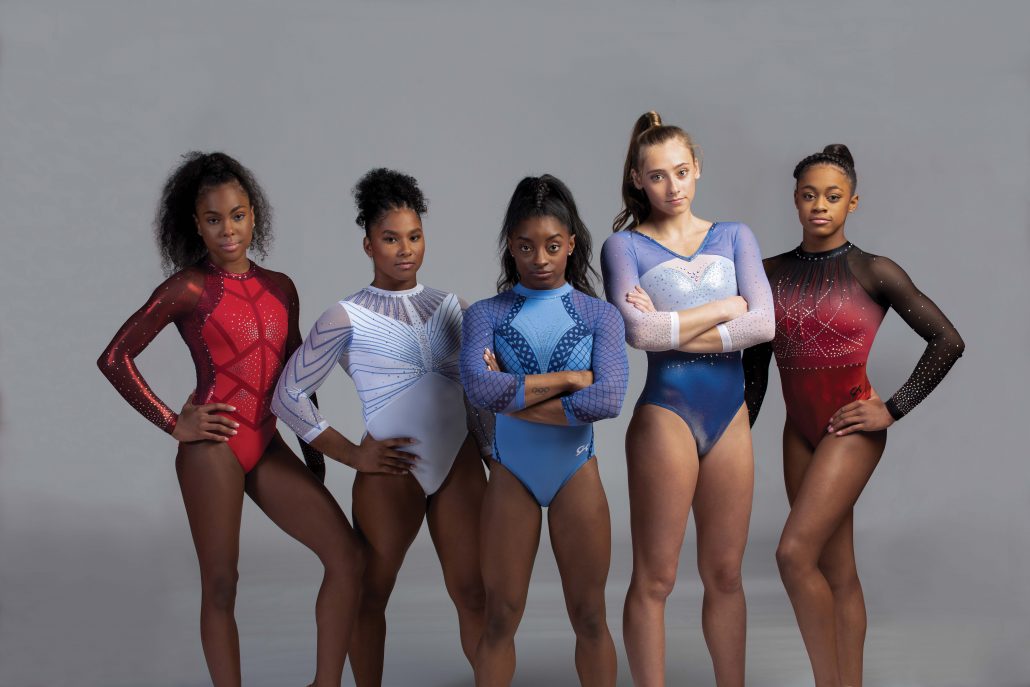 GK Elite is the global leader in gymnastics apparel and has been dedicated to the sport for the last 35 years, making gear for every gymnast from club level to elite. For the first time in its storied history, GK will be worn at the Olympics by USA Gymnastics, showcasing its unprecedented performance and innovation on the highest stage in sport.

With a goal to leverage the summer games, Elevate will be helping to publicize GK’s partnerships with their high-profile athletes—which includes Olympic champions Simone Biles and Laurie Hernandez, UCLA gymnastics viral star Katelyn Ohashi and World Championship medalists Yul Moldauer and Sam Mikulak—as well as their official launch of the Team USA replica leotards around the Olympic Games, among other initiatives.

This is Elevate’s fourth client in the Olympic space, having worked with U.S. Ski & Snowboard and USA Basketball over the past year and with the Killington World Cup over the past four years.