One of the most fun projects Elevate has worked on year after year is with client ALS Therapy Development Institute’s initiative Ales for ALS. Now in its ninth year, the program provides breweries with free hops in exchange for a portion of beer sales donated to ALS TDI, with all proceeds going towards helping find a cure for ALS. The program has nearly 200 participating brewers around the country who have raised more than $3 million—with more on the way. 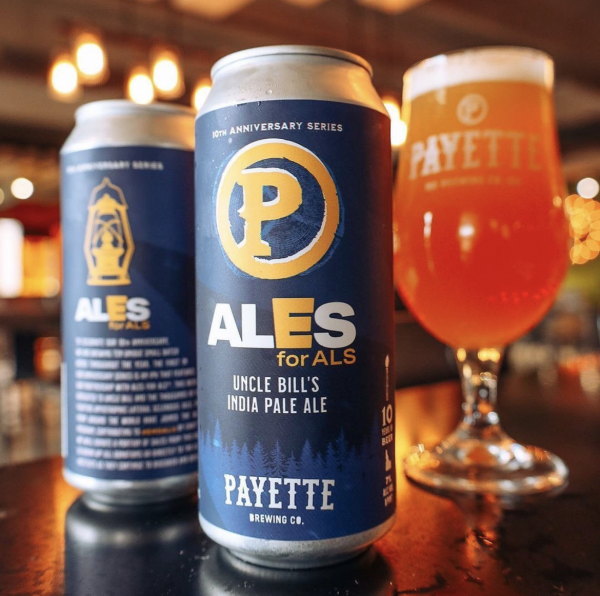 To bring awareness to this unique program, Elevate produced a robust media relations campaign targeting local broadcast, print and online media in 10 markets across the country that house breweries participating in ALS TDI’s program. Since the campaign began, Elevate has secured media opportunities around the U.S. that tell the story about Ales for ALS and how it benefits the revolutionary work being done by ALS TDI.

So far, media hits have ranged from within the Boston market, where ALS TDI is located, with pieces from WBZ Radio and WCVB 5, to broadcast opportunities in Washington, Chicago, Ohio, and Austin, Texas, among others.

With brewers in 34 states taking part of Ales for ALS as of today, ALS TDI hopes to have beer producers in every state across the country paticipating in the project in the future. Keep an eye on Ales for ALS’ Instagram to see their progress!