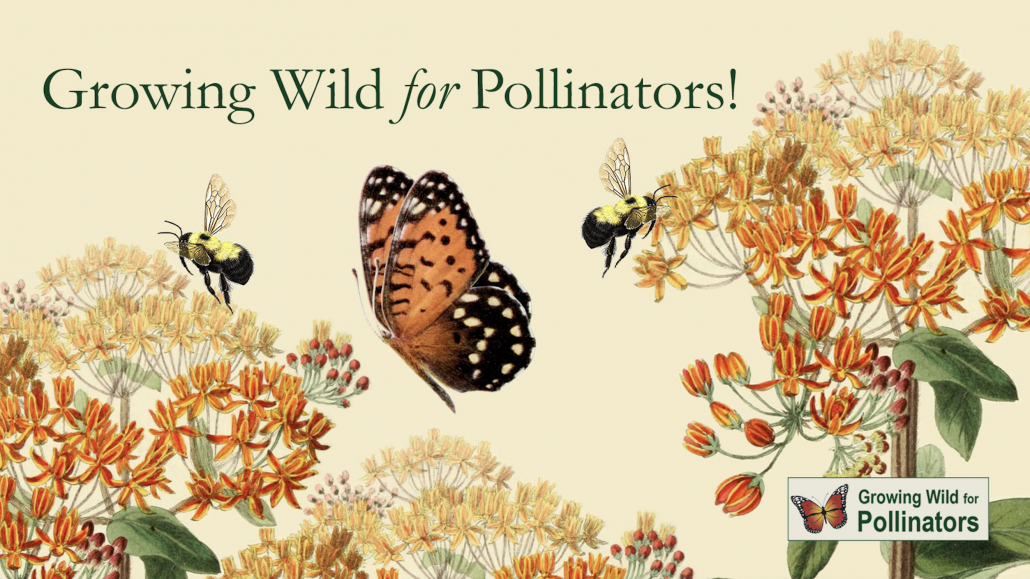 Growing Wild Massachusetts is a campaign put together by the Massachusetts DCR and MDAR focused on planting native plants to help promote pollinator health throughout the state. Elevate is executing a campaign that distributes free pollinator garden kits at a variety of major nurseries around the state, which encourage residents to plant and care for native plants. Work included in this project has been graphic design, video production, social media branding and curation, as well as logistics planning.

Focusing on video production, Elevate is creating a long-form film for the Central Mass Mosquito Control Project based on the state’s work to manage the mosquito population in 44 towns around central Massachusetts. 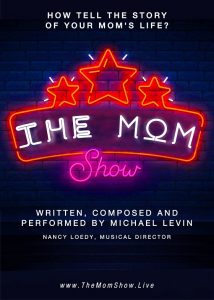 Started by New York Times bestseller and accomplished tenor with the Tanglewood Festival Chorus Michael Levin, The Mom Show is a one-man live theater production about his mother escaping Nazi Germany to build a life in the United States. Elevate is conducting earned media relations for the show, which opens in June at the Regent Theatre in Arlington, Massachusetts as the first live theater show in the Boston area since the pandemic began.

And finally, the Massachusetts Department of Veterans’ Services is hosting a Women’s Veterans Appreciation Day to recognize women veterans of Massachusetts, and will award a female veteran who has served her fellow women veterans throughout the year. Elevate is flexing its event management skills for the ceremony taking place in June.