PARK CITY, Utah (March 23, 2022) – U.S. Ski & Snowboard announced today the appointment of Anouk Patty as the organization’s new Chief of Sport. Patty will develop and implement the organization’s athletic strategic plan working with the elite programs and pipeline development in all disciplines across the U.S. Ski Team, U.S. Snowboard Team and U.S. Freeski Team. Patty’s appointment is part of an organizational restructuring for U.S. Ski & Snowboard, designed to enhance athletic performance across each sport at all levels.

Patty comes to U.S. Ski & Snowboard following an intensive search to fill the Chief of Sport position. She is a decorated alpine skier who has provided visionary leadership at blue-chip corporations throughout her career. Most recently, she was the Director of Business Development and Strategic Partnerships at Dropbox and has held senior roles at Hewlett-Packard, Intuit, Bain & Company and J.P. Morgan. Patty competed on the U.S. Alpine Ski Team in the 1980s and raced for Dartmouth College, where she was a three-time All-American and won the NCAA Skiing Championship in 1988. She is on the board of POWDR, the parent company of U.S. Ski & Snowboard event venues including Killington Resort and Copper Mountain, and previously sat on the board of Green Mountain Valley School. She has her MBA from Harvard Business School and an executive education certificate in leadership in innovation from Stanford Business School. 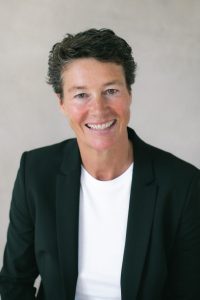 “Anouk’s unique skill set combining business and sport knowledge made her the ideal strategic leader for this role,” said U.S. Ski & Snowboard President and CEO Sophie Goldschmidt. “We are thrilled to have her return to her roots to manage the vision and road map for all sports from development to the elite level, as well as optimize success in athlete programs and high performance.”

The core focus of the Chief of Sport role is to lead the organization to the next level of athletic performance from the grassroots to elite levels. Patty will work hand-in-hand with Goldschmidt to ensure that the sports are also integrated within the business side of the organization, as well as working closely with all key internal and external stakeholders.

“It is an honor to be joining U.S. Ski & Snowboard as the Chief of Sport,” said Patty. “The organization has a great foundation and I plan to further develop our athlete-centric culture while also emphasizing development in each sport to build an even stronger future. I’m excited to work with Sophie, the sport directors, coaches and athletes to enhance our athletic programs and create a robust talent pipeline that will compete with the world’s best.” 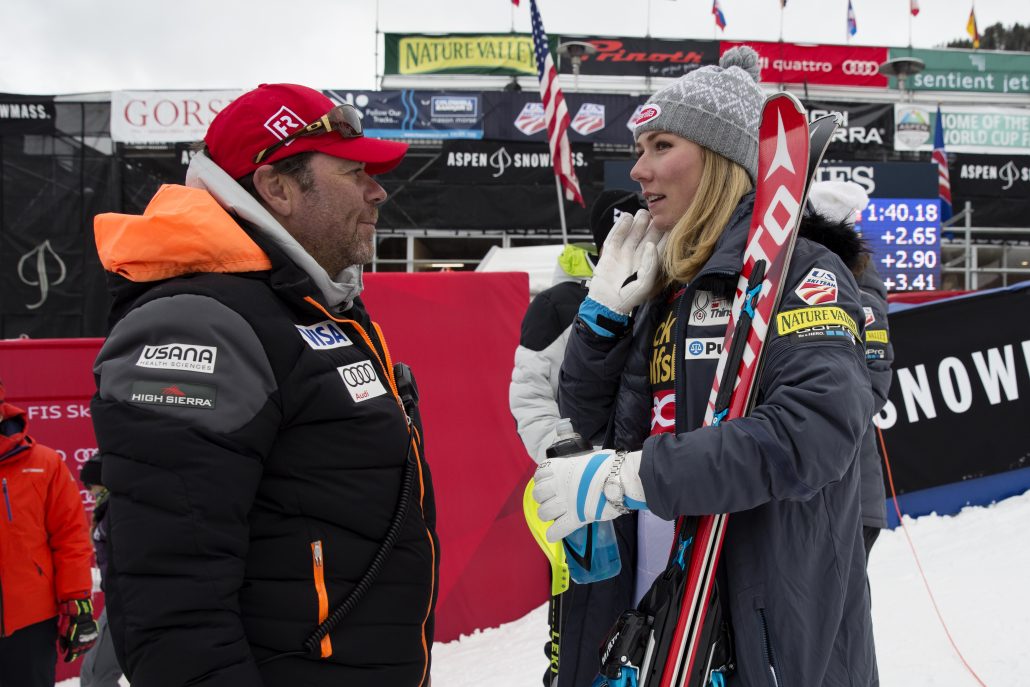 “We are thrilled to have Patrick return to build on the success in alpine and bring the program to the next level from the development to World Cup level,” said Goldschmidt. “His proven breadth of expertise in working with world-class athletes and understanding of developing young talent makes him the right leader for our alpine program. His intimate knowledge of the U.S. system combined with broad European experience, along with his expertise and passion for athletes at all levels will be extremely valuable for our program.”

“I am very happy to be returning to the alpine program at U.S. Ski & Snowboard,” said Riml. “The program is unmatched in its potential and I’m excited to be working with both the talent coming up through the ranks and the elite athletes to help the skiers achieve their dreams.”

Patty will join the organization in early April, while Riml will start at the end of March.

“These additions to the U.S. Ski & Snowboard athletics department combine proven experience with the fresh outside perspective required for innovation and moving our sports forward to their maximum potential,” said Kipp Nelson, U.S. Ski & Snowboard Board of Directors Chairman. “These transitions require a lot of thought and effort and this has been a thorough process. We are proud to welcome Anouk as the leader of the team and to bring Patrick back into the fold. Anouk’s wealth of experience in both sport and business will move the needle and with support from someone like Patrick, with a proven track record at all levels, will help push our organization to new heights from the development level upwards.”

U.S. Ski & Snowboard is also in the process of hiring a new Freestyle Sport Development Director to concentrate on the moguls and aerials teams, and will be introducing a High Performance Advisory Group to work with both Goldschmidt and Patty. The group will be focused on keeping the organization on the cutting edge of sport performance by learning best practices from other sports, sectors and organizations.

ABOUT U.S. SKI & SNOWBOARD
U.S. Ski & Snowboard is the Olympic National Governing Body (NGB) of ski and snowboard sports in the USA, based in Park City, Utah. Tracing its roots directly back to 1905, the organization represents nearly 200 elite skiers and snowboarders in 2021, competing in seven teams; alpine, cross country, freeski, freestyle, snowboard, nordic combined and ski jumping. In addition to the elite teams, U.S. Ski & Snowboard also provides leadership and direction for tens of thousands of young skiers and snowboarders across the USA, encouraging and supporting them in achieving excellence. By empowering national teams, clubs, coaches, parents, officials, volunteers and fans, U.S. Ski & Snowboard is committed to the progression of its sports, athlete success and the value of team. For more information, visit www.usskiandsnowboard.org.