Skip to content
Previous Next
MassMutual Reinvests in Home State

In 2018 Massachusetts Mutual Life Insurance Company (MassMutual) unveiled Project Generation, an ambitious plan to expand its operations and presence in Massachusetts, reinforce its commitment to its hometown of Springfield, where the company has deep roots that extend back to its founding more than 165 years in 1851 and expand its footprint across the Commonwealth with the development of a new waterfront campus at Fan Pier in Boston’s Seaport District.

The multi-year, multimillion-dollar project features a $50 million investment in improvements and a 50% expansion of the workforce at its corporate headquarters and a pledge to continue to invest in education, economic development, and cultural vitality in Springfield. Project Generation will also see MassMutual significantly expand its Boston presence through the development of a new $240 million, 17-story, 310,000 square foot office building that will anchor its innovative campus that will house 1,000 employees in the heart of Boston’s new Innovation District.

The media relations campaign was anchored by a robust news, event, announcement and content pipeline designed to maximize media coverage that both maximized media coverage and editorial placements surrounding each initiative and generated compelling brand content that was leveraged to fuel the company’s owned channel programming. 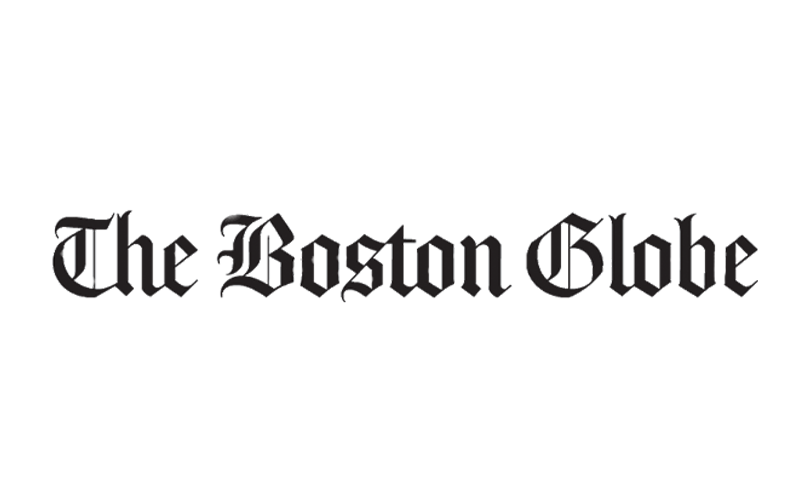 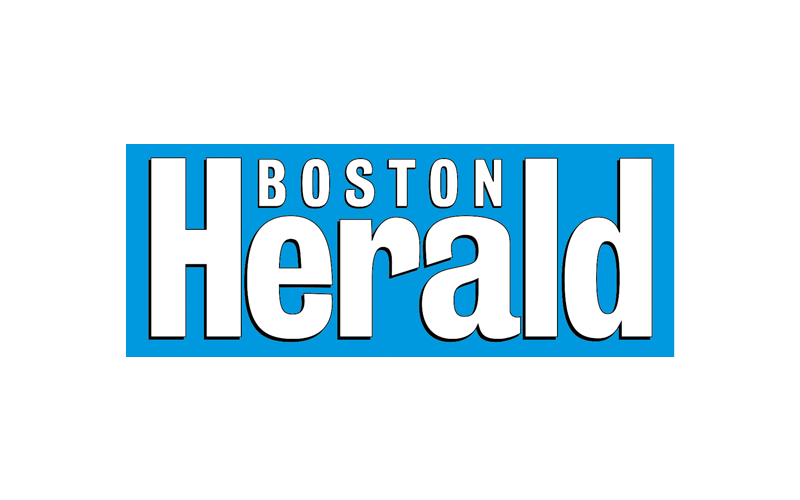 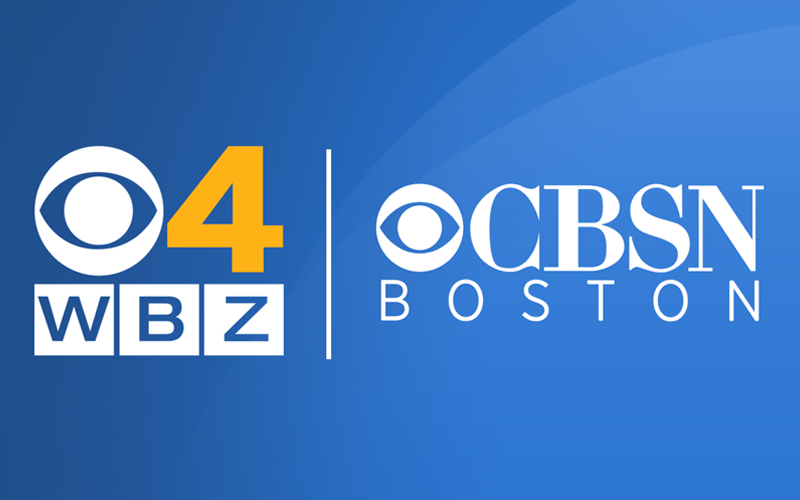 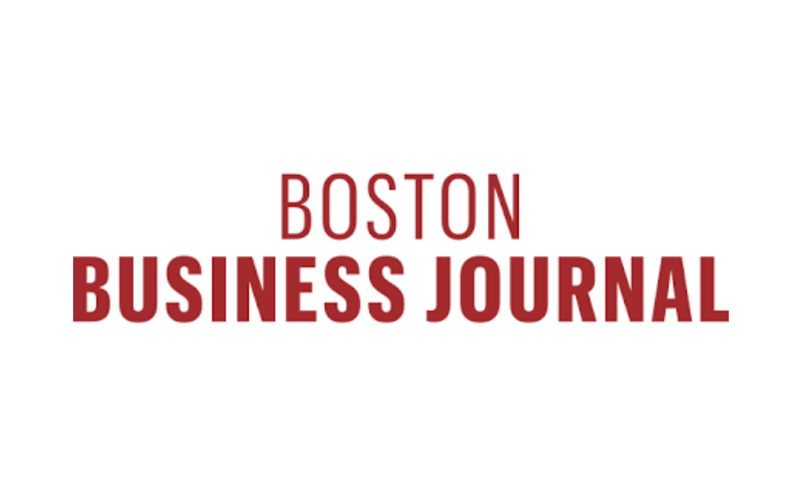 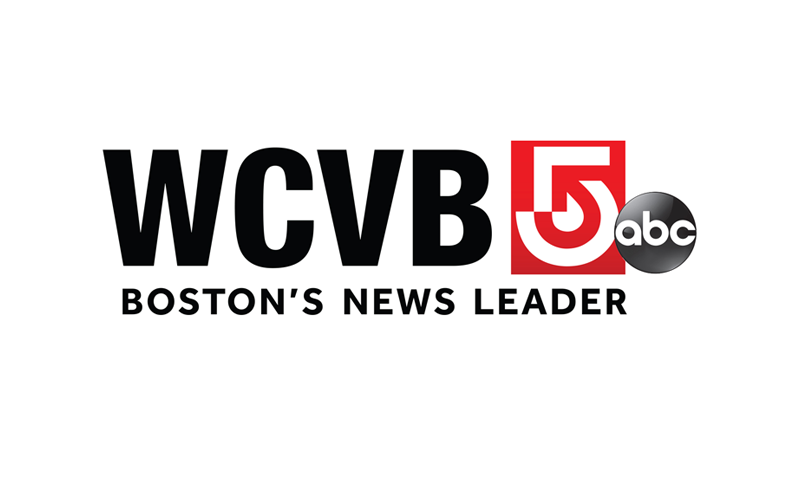 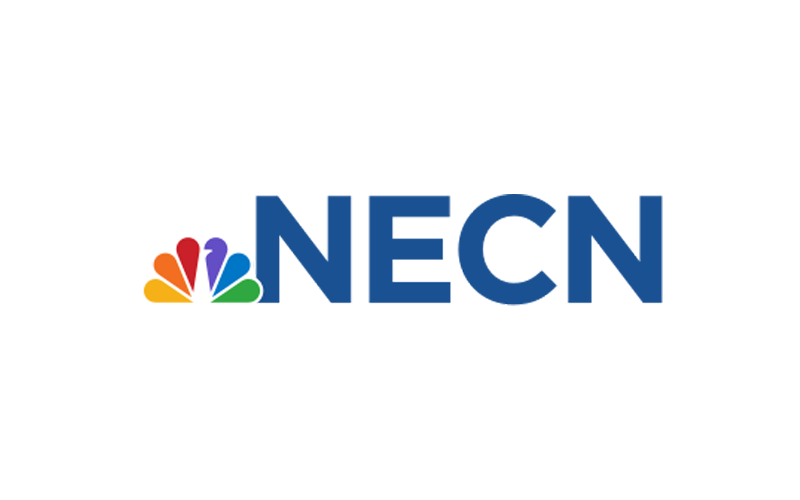