Skip to content
Next
Polartec Big Air at Fenway Park

Elevate was engaged by Fenway Sports Management and U.S. Ski & Snowboard to lead strategic communications efforts surrounding Polartec Big Air at Fenway Park, an officially sanctioned U.S. Grand Prix Tour event that took place at the iconic home of the Boston Red Sox on February 11-12, 2016. The first-of-its-kind event that brought together the World’s top competitive ski & snowboarders, including Olympians and Olympic hopefuls, for a World Cup competition at America’s Most Beloved Ballpark.

Elevate collaborated with U.S. Ski and Snowboard to develop an integrated public relations campaign that drove ticket sales, maximized awareness, earned impressions and editorial placements, maximized sponsorship value by driving impressions for the event title and supporting sponsors and showcased Fenway Park’s unique value proposition by positioning the venue as one of the world’s most iconic sporting venues that is steeped in tradition with a colorful 110-year history; combined with all the modern amenities that today’s discerning consumers expect along with the capabilities to host a broad, array of dynamic sports & entertainment events. We leveraged competitive and business milestones and created key PR inflections points to build and promote a robust calendar of announcements, photo opportunities, media availabilities and stunts that drove a steady drumbeat of coverage and impressions from the official event announcement to ticket on-sale to partnership activations leading up to the event.

With the tailor-made visual of a 140-foot high ski ramp that was nearly four times the height of the iconic Green Monster, core to Elevate’s campaign generated an avalanche of earned impressions and media placements that maximized excitement for the event that led to record-breaking ticket sales and TV viewership and introduced a whole new generation of younger fans to the Fenway Park experience.

With more than 250 advance placements in major local and national outlets including The TODAY Show, Associated Press and Sports Illustrated, the event became the most successful U.S. Grand Prix event in history, earning the title of highest-rated winter action sports television broadcast of the season. 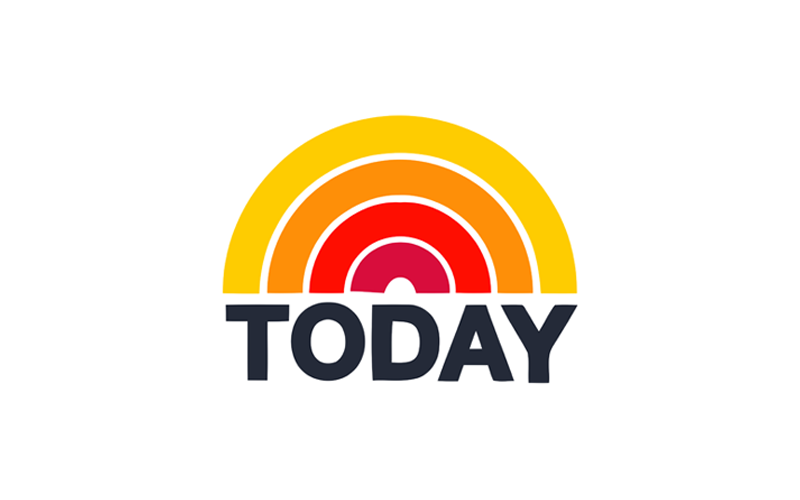 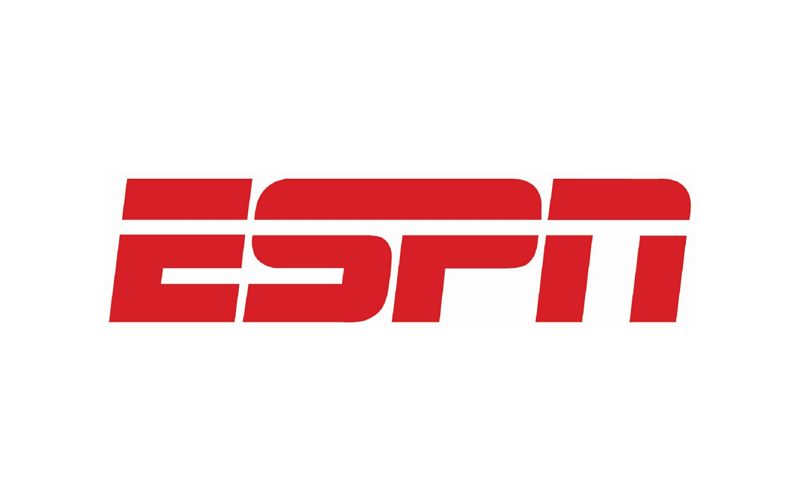 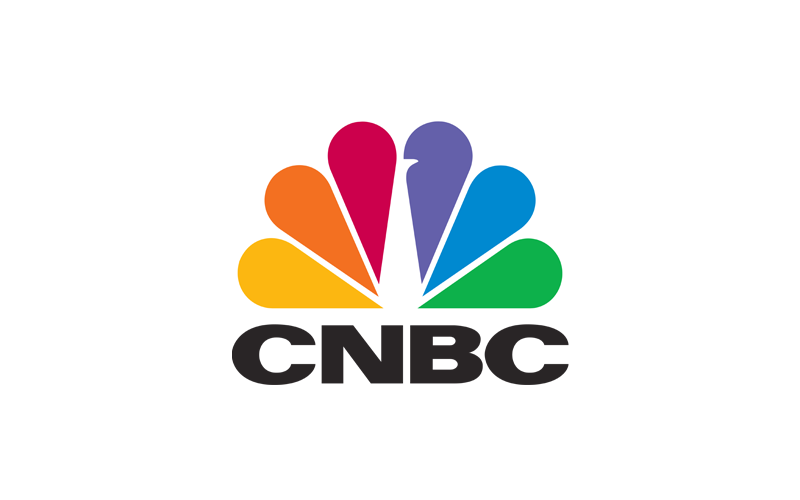 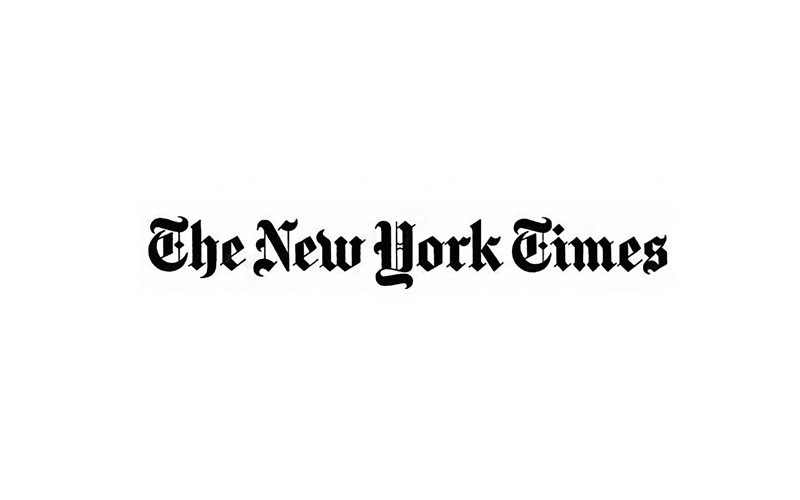 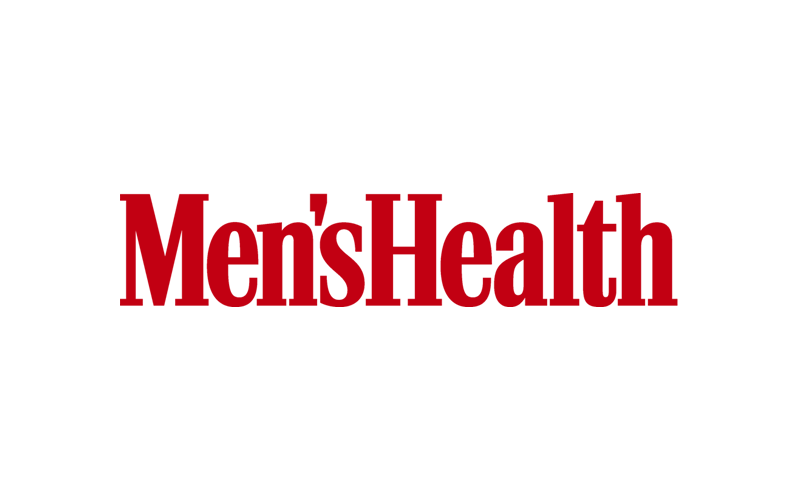 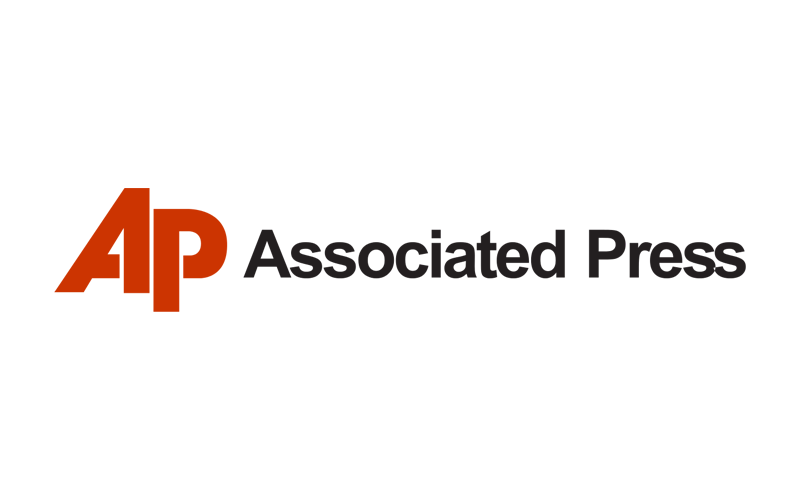 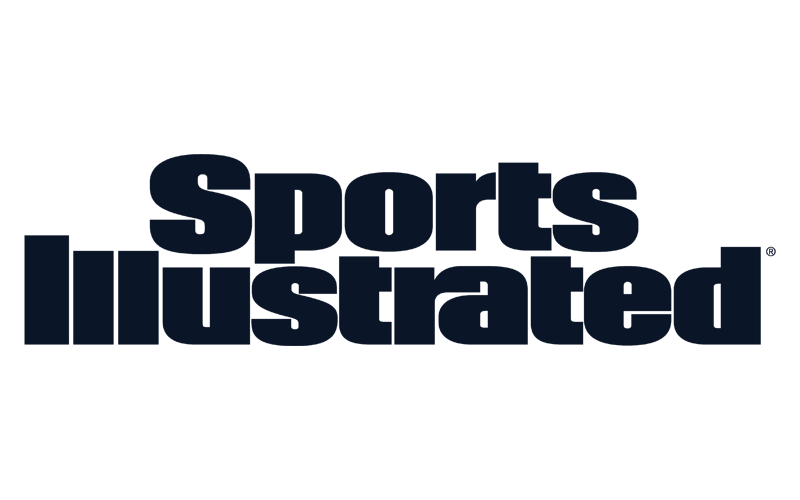