Following the U.S. Women’s National Soccer Team’s 2019 World Cup triumph, support for women’s sports in the U.S. was at an all-time high. A year out from the 2020 Summer Olympics and their quest to capture an unprecedented 7th straight Olympic gold, the USA Basketball Women’s National Team realized they had a signature opportunity to capitalize on the momentum and engaged Elevate to develop an integrated PR campaign to heighten awareness of its players, strengthen the connection to their fan base and introduce the team to the next generation of fans. Elevate’s strategy was predicated on weaving the team’s unprecedented accomplishments and the player’s personal stories into a compelling brand narrative and implemented a multi-faceted media & influencer relations campaign featuring a suite of PR tactics and touchpoints designed to deliver the content to new audiences.

Elevate’s campaign successfully wove the USA Basketball story into the American narrative, positioning the team as the powerful follow-up to the U.S. Soccer story that overtook the nation and transformed the women’s team personalities, advocacy & unrivaled competitive accomplishments into a narrative that resonated across media beats. The program delivered hundreds of millions of earned media impressions, generating a steady drumbeat of high impact news, sports & lifestyle interviews including CBS This Morning, TODAY and CNN and feature and lifestyle story placements including PEOPLE, Women’s Health, Glamour and POPSUGAR that showcased the team’s on-court accomplishments, highlighted player off-court endeavors and showcased their role as leading advocates for women’s empowerment and equality. 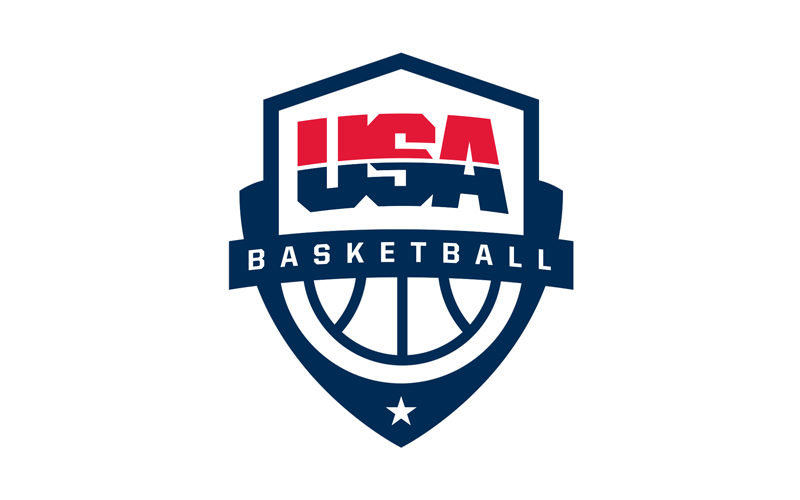